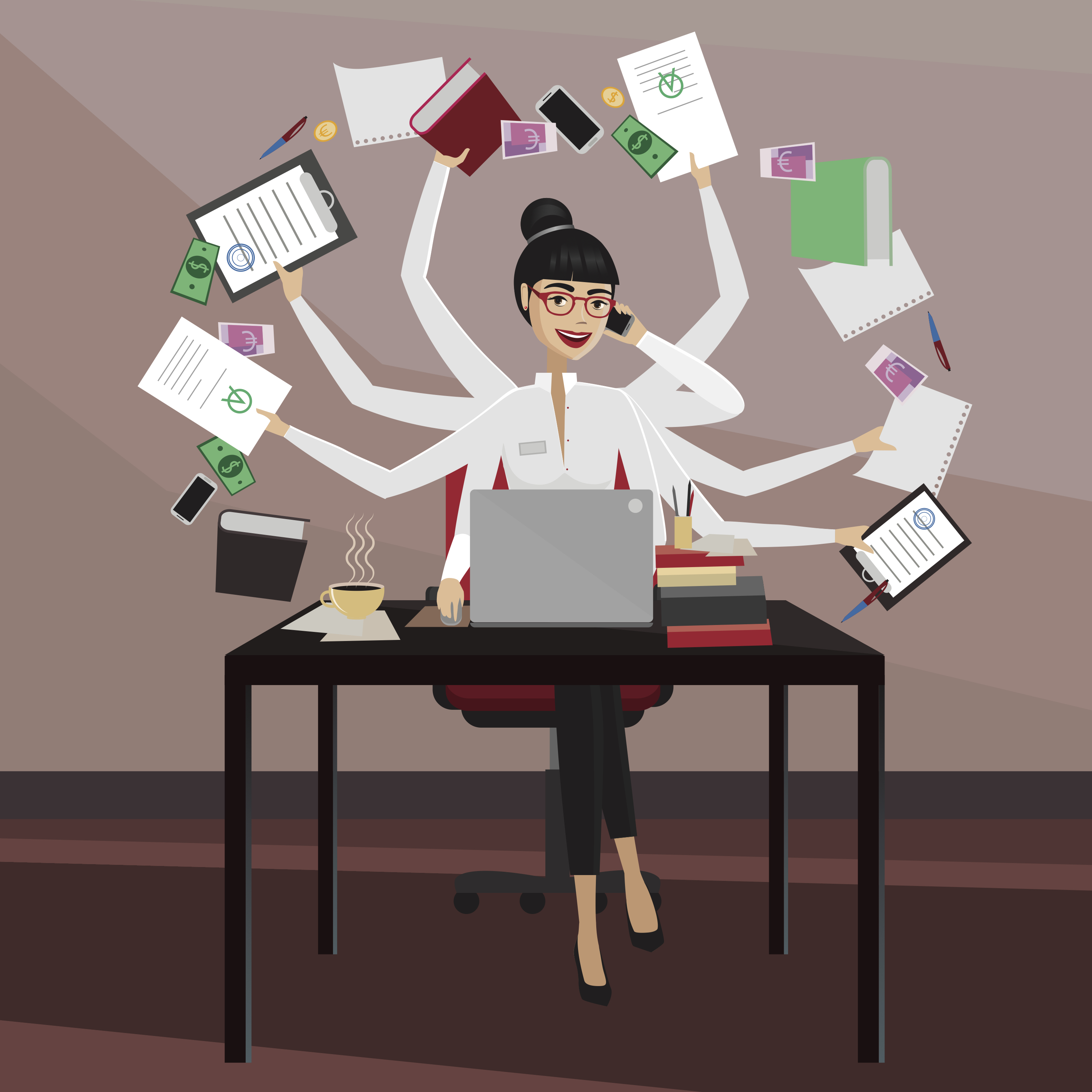 April 6, 2021
This is a part of a series that briefly introduces different HR metrics that are based on passive data extracted from digital communication and collaboration platforms.

This is a part of a series that briefly introduces different HR metrics that are based on collaboration data extracted from digital communication and collaboration platforms.

Constant, Constant, Multi-tasking Craziness is the title of González and Mark’s paper about distraction and attention in the modern workplace. It is a title that aptly summarizes the current working reality of many, likely the majority, of knowledge workers. Various collaboration tools feed employees with a vast amount of demands every week. Understandably, employees feel pressure to work on several tasks and requests simultaneously and/or in quick succession.

In general, people feel overwhelmed and exhausted by multitasking. Heavy demands on their cognition and frequently switching their attention is detrimental to their performance, as demonstrated by many studies conducted in this area.

One of the most common examples of multitasking in our workplaces is writing emails or instant messages during meetings. This practice may be even more common these days, as people work primarily remotely and meet online. It’s much more tempting to do other tasks during remote meetings - the social pressure to pay attention diminishes, and supervision is not the same as in physical meetings.

Given that this practice significantly contributes to low productivity and low effectiveness of meetings, it makes sense to try to reduce it among employees. It is useful to first find out how prevalent this is among employees, after all, “we cannot manage what cannot measure”.

Are your meetings interrupted by ‘multitaskers’? Get in touch, Time is Ltd. can help.

As an illustration, Fig. 1 below shows the proportion of emails sent during meetings. It’s clear from the graph that sending emails during meetings is pretty common within the Management and Dev Management teams, sending 25% and 15% of their emails during meetings, respectively. These are relatively high numbers, especially when we take the fact that both teams are pretty heavy email users into account. Considering their managerial role, their behavior may spread among other employees. This further erodes the meeting culture in the company.

Fig. 1: Graph from Time is Ltd.’s collaboration analytics platform showing the proportion of emails that were sent during meetings.

Some might argue that not all emails sent during meetings are necessarily multitasking. Some of these emails can be sent in response to topics discussed during the meetings. Typical examples of such emails include memos sent at the end of the meetings. That is a valid objection, however, we handle that by detecting these emails and taking them into account when quantifying the problem of multitasking. For example, when detecting memos, we classify an email as a memo when it meets three following conditions:

Fig. 2 below illustrates usage of memos, defined as such, for the teams reported in the previous graph. Based on this new metric, it seems that both the Management and Dev Management team are true multitaskers. Only about 7% of their emails sent during meetings can be considered memos.

Fig. 2: Graph from Time is Ltd.’s collaboration analytics platform showing the proportion of emails sent during meetings that were probably memos.

Why HR should pay attention to multitasking

As already mentioned at the beginning of this post, multitasking is well-proven as detrimental to people’s performance, emotions and well-being. Contrary to what many people think, the majority of their multitasking is actually not real multitasking. They are not doing two or more tasks simultaneously, but are instead switching repeatedly between different tasks. And this task switching has its costs - lower performance accuracy and speed.

In the specific case discussed in this post, multitasking decreases productivity and  meeting effectiveness. Given the costs associated with the time spent by employees in meetings, the motivation to make meetings as productive as possible should be strong. In a small company such as Time is Ltd., with 40 employees, the typical monthly meeting costs are around $15,000.

Agree with employees on some rules that specify which behaviors are allowed during the meeting and which are not. To be effective, this first measure must go in hand with the second.

Stick to the rules of effective and meaningful meetings

A large part of the reason why people multitask is that people find meetings unpleasant and a waste of time. Fortunately, there are some simple evidence-based practices that make meetings more effective and meaningful.

Managers should be a role model for their people

It’s a well-known fact that people have a tendency to follow their leaders. There might be different motivations behind that, e.g. simple utility, identification with the leader, and/or shared values. But as social animals living in hierarchically organized groups, this is something we have in our genetic code. Unfortunately, people also follow their leaders’ misbehaviors: Enron’s toxic and destructive leadership is a good, however extreme, example. In the case of multitasking misbehavior, there is also some data that shows that managers’ behavior can be “contagious”. That’s why it’s important to start the “fight” against multitasking from “the head of the fish”.

Our clients improve their productivity within weeks. Talk to us now about getting on the right track.

Get your custom insights

At Time is Ltd., we measure digital collaboration and productivity, without ever sacrificing employee privacy. We provide an advanced analytical SaaS platform that delivers a holistic view of an organization collaboration patterns. We measure your team’s digital footprint to improve communication, productivity as well as save precious time. Our approach only aggregates meta-data from a variety of data sources, to show how your teams work with your collaboration tools so you can get them more productive and motivated.

Read more in our whitepaper 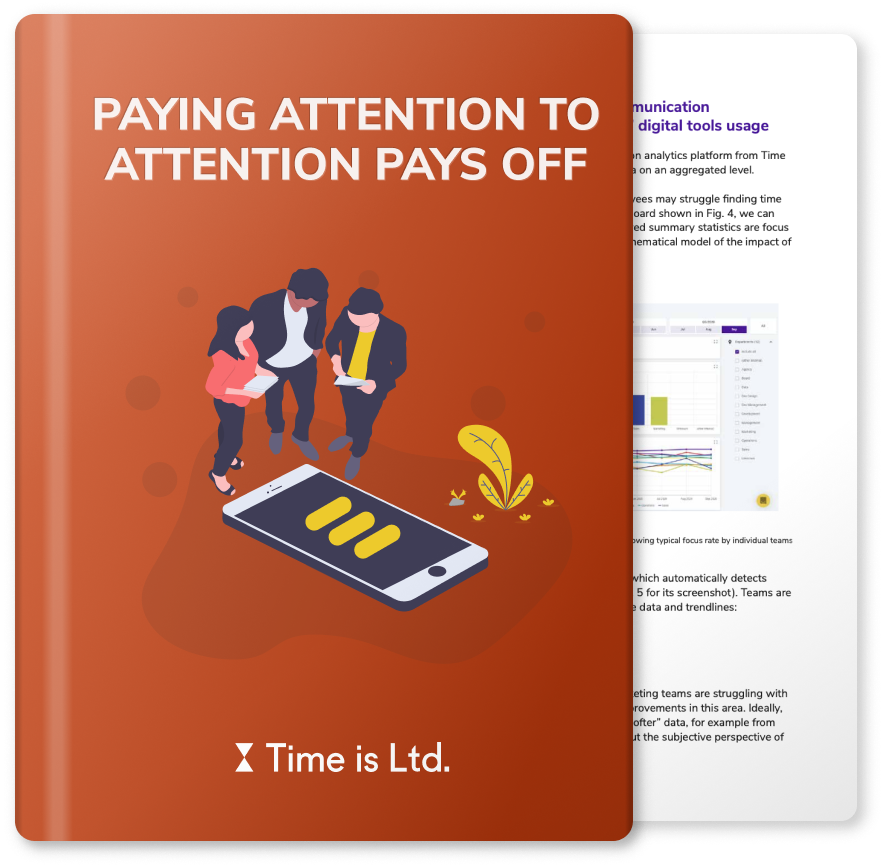 Protecting Focus Time in the World of Digial Distraction
In this report, we identify sources of distraction in the workplace, define the necessary steps to protect your employees’ focus time, and provide manager’s implementation guidelines every to mitigate the negative effects of digital tool sprawl.
See Whitepaper

Want to learn more about how to create  highly collaborative and engaged teams? Check out our blog for key insights and best practices. 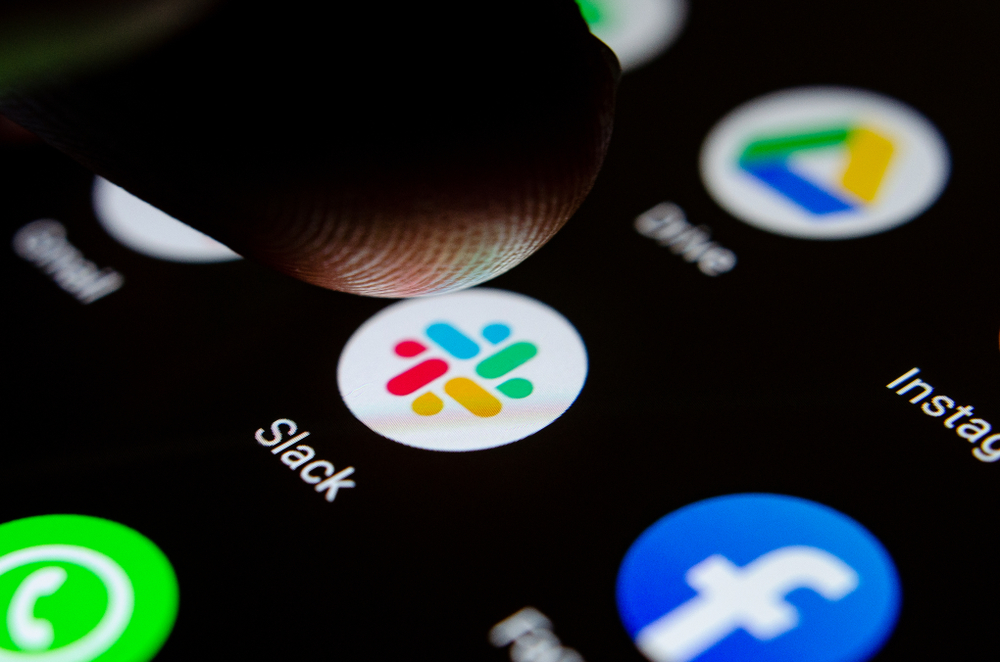 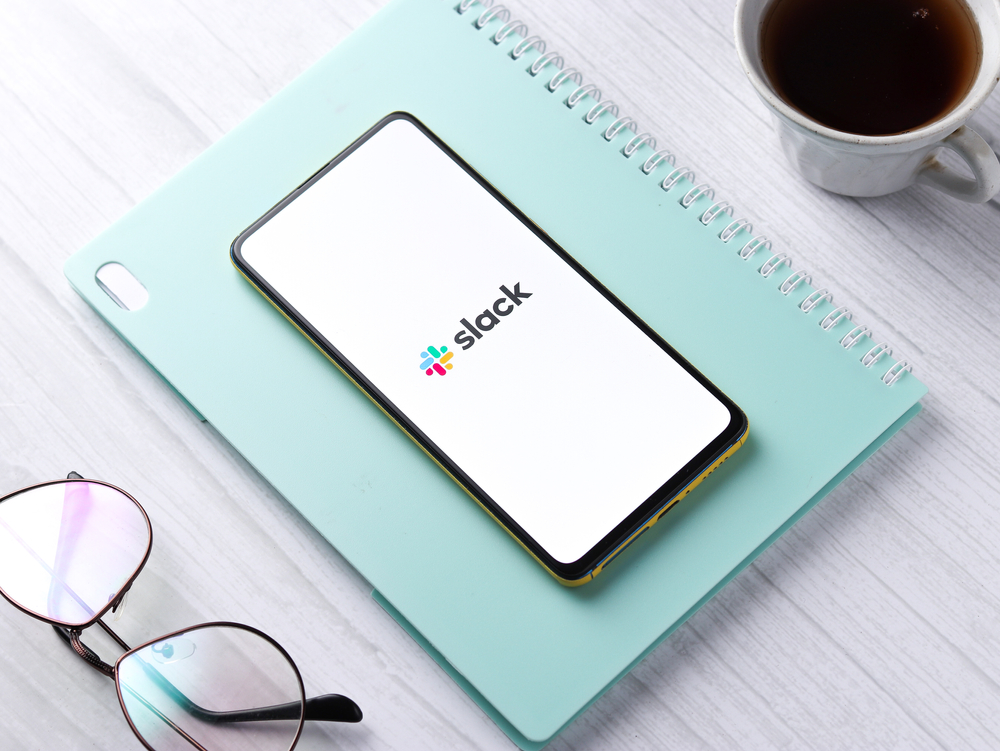 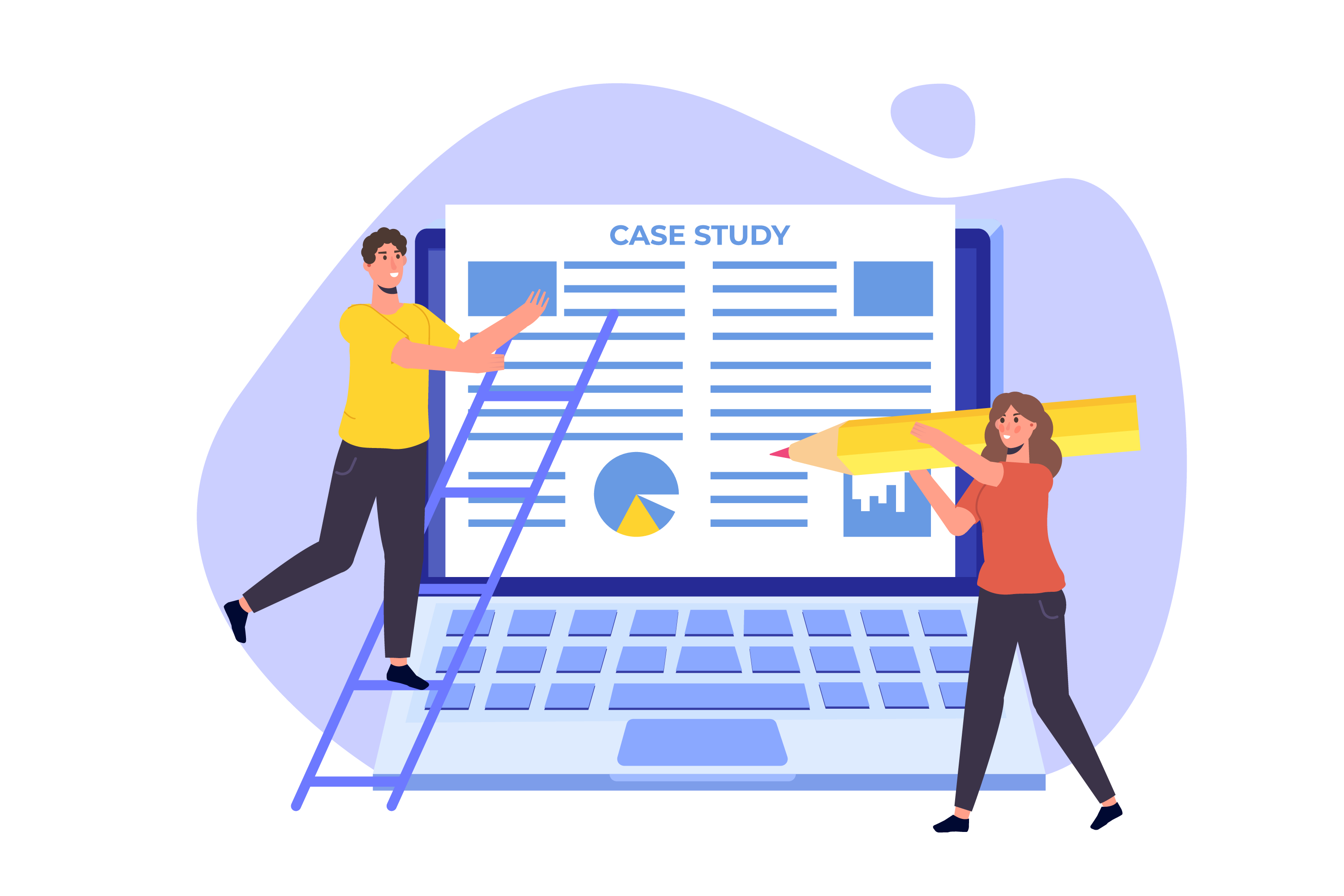 6
minutes
How the Change Manager at Siemens is Leveraging Time is Ltd. to Improve Employee Collaboration
Read more 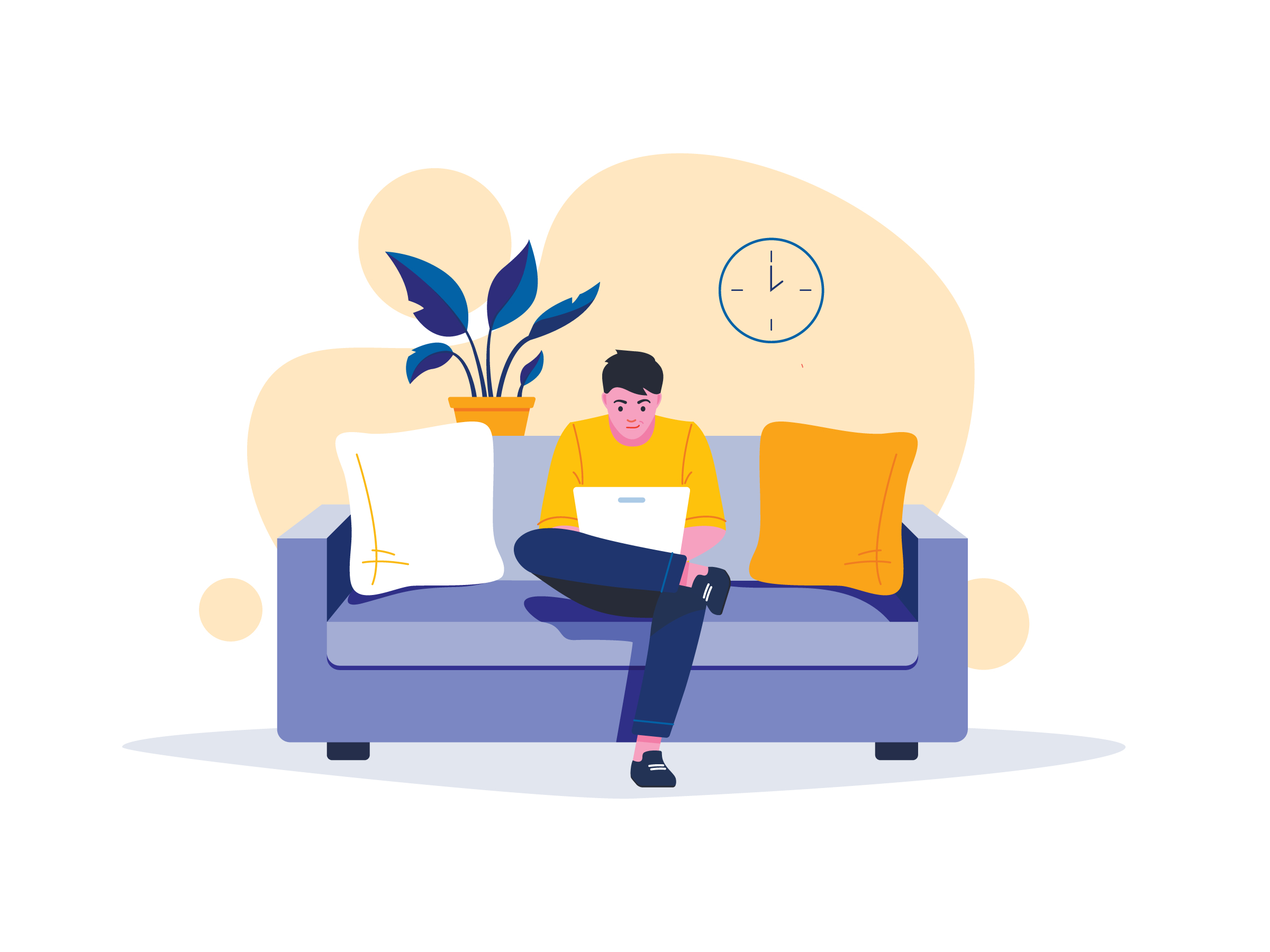 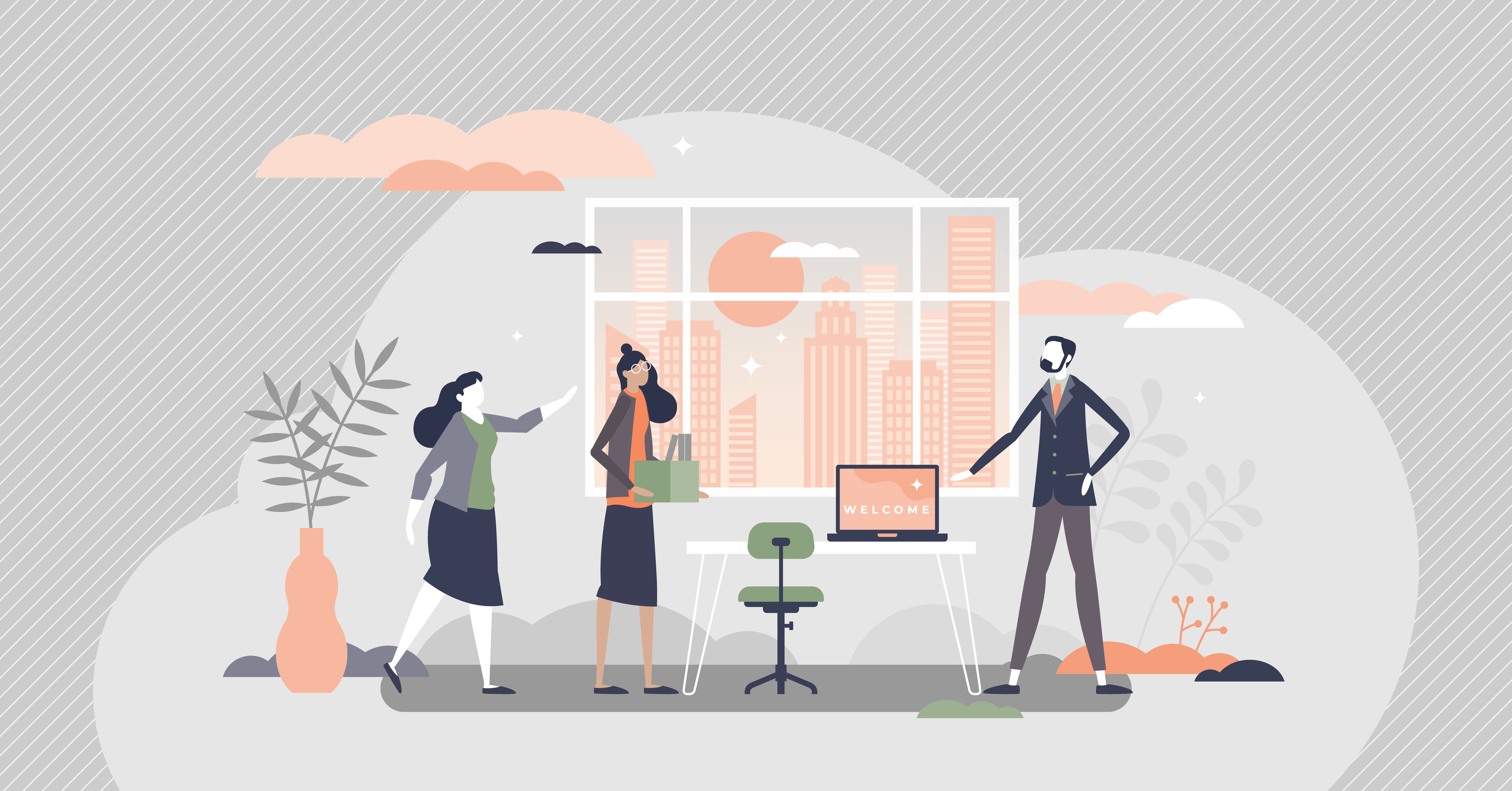 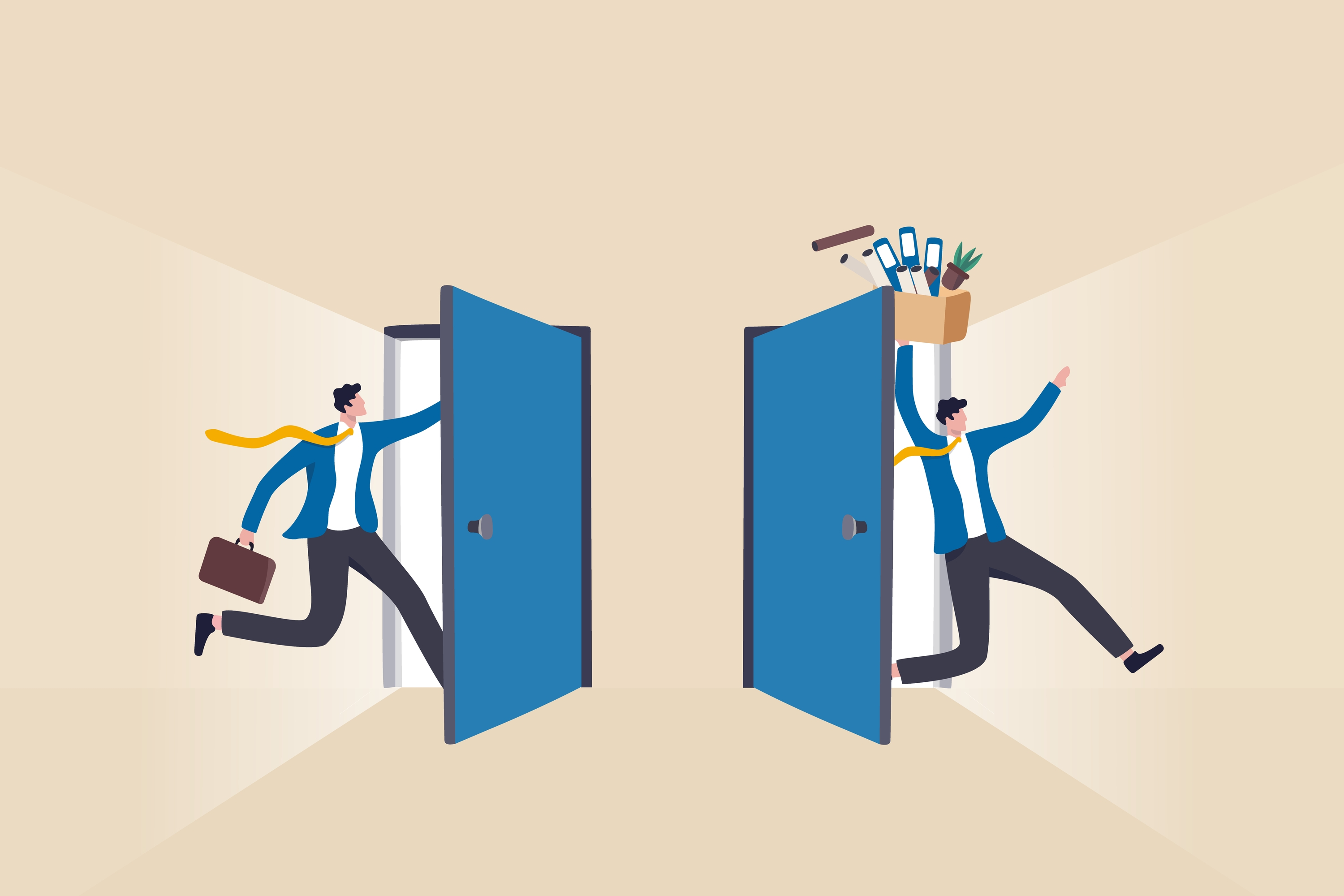